Local promoter and legend Tim O'Connor is retiring (well, he says he's retiring), and I want only to praise him. 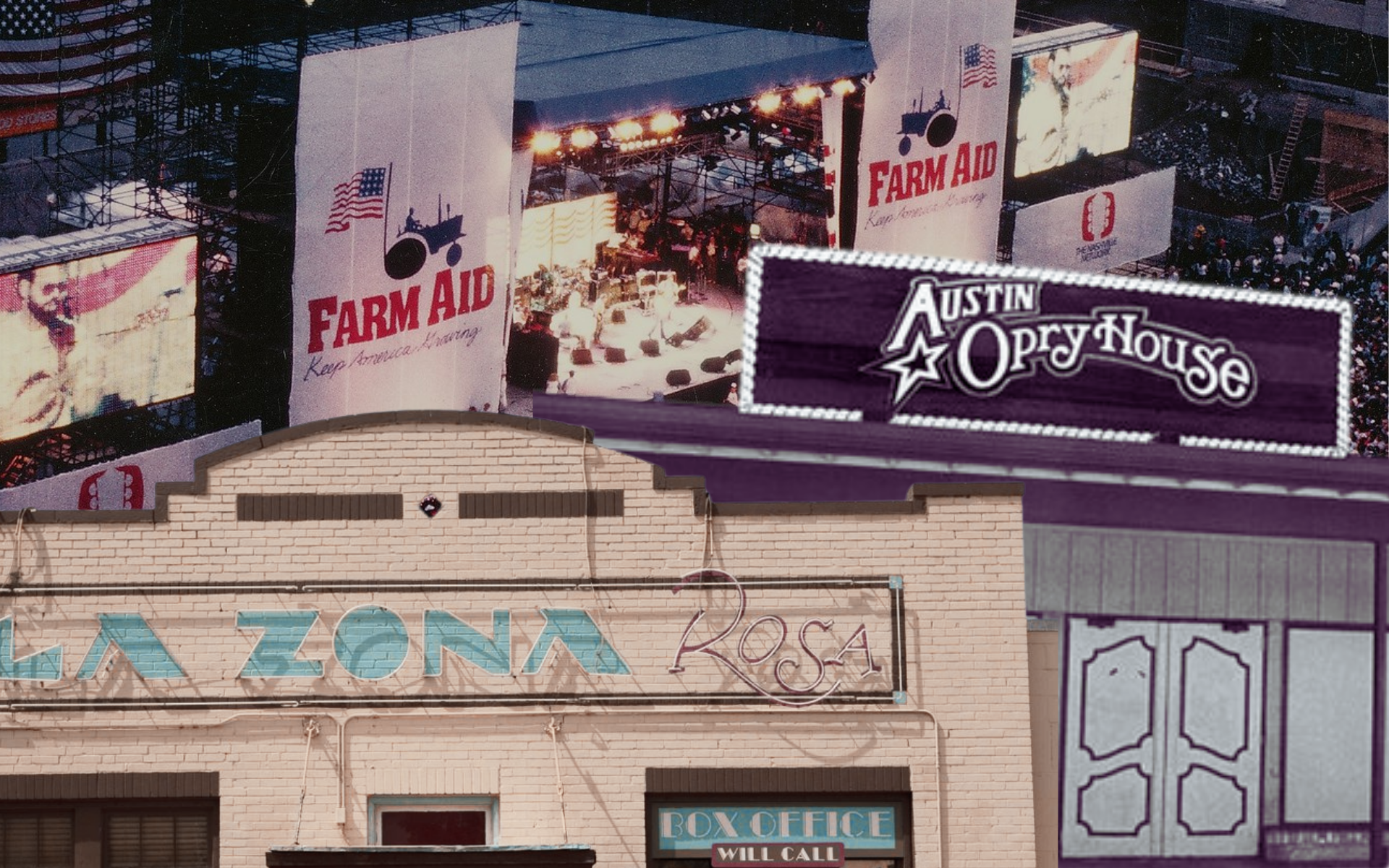 Local promoter and legend Tim O'Connor is retiring (well, he says he's retiring), and I want only to praise him.

Originally published on June 1, 2001 in the Austin Chronicle

It is not easy to write about Tim O'Connor, but it is necessary. I've been dealing with him for over 15 years. Starting in March 1984 with the second Austin Music Awards Show, we've (the Chronicleand SXSW) produced many shows at O'Connor venues, first the Austin Opera House and then the Austin Music Hall and La Zona Rosa. In 1987, celebrating the Opera House's 10th anniversary, I interviewed Tim for a Chronicle cover story. Only one former club owner stopped talking to me because the piece was too kind, though more than a few music industry folks mentioned it. That's the rub. Tim O'Connor is retiring (well, he says he's retiring), and I want only to praise him. Hell, look at his accomplishments -- Castle Creek, Austin Opera House, Backyard, Austin Music Hall, La Zona Rosa, Willie, Farm Aid, and that's just the beginning. (In many of these ventures, there were other partners, or they were begun by someone else and taken over by O'Connor. Check out "Ruling the Roost," p. 56, Andy Langer's terrific piece on O'Connor in this issue, for many of those names -- but probably not all of them.) Tim O'Connor is a giant and has had a profound effect on the music scene. The only problem is that, despite a long and warm personal relationship, many of the stories I have are about what a rascal Tim can be.

Telling these tales really isn't fair. They leave out the incredible times we had staging events at Tim's venues and the incredible times we had attending events that Tim produced. Despite my overwhelming tendency to remember problems rather than successes, I suspect the audiences for the first half-decade of Awards Shows loved the events. But Tim is Tim -- like the scorpion who stings the fish giving him a ride across the water, sometimes he can't help himself.

In 1984, we held our second Austin Music Awards Show at Tim O'Connor's Opera House. Tim was sweet and enthusiastic in our negotiations. The show was produced by Nick Barbaro, Margaret Moser, and me (over the years, the three of us, with minor variations, have remained in charge, although it should be noted that a small army of people actually makes the show happen). We were a mess. At least, I was a mess. There was no money; all of our time was spent trying to keep the paper alive. This show was a major investment and a significant educational experience. We were not all that rational.

But the first Opera House show was very successful. The unbilled Stevie Ray Vaughan played with the billed Fabulous Thunderbirds. Vaughan not only played publicly for the first time in years with brother Jimmie but also previewed Couldn't Stand the Weather with Double Trouble. Angela Strehli and the LeRoi Brothers both turned in great performances. During the closing set by the Big Boys, Randy "Biscuit" Turner dumped a can of baked beans on his head. The cowboy-hippie security went after the punk security, and a minor riot ensued. The show was memorable, though at the time, we were sort of traumatized. Afterward, we went to settle with Tim. There we discovered the magical appearance of previously unmentioned charges. Over the years these would include demands that we pay for people to direct parking, people to go around the neighborhood to remove leaflets (because the neighbors really hated it when cars were leafleted), and the like. There were more financial variants, all in the Opera House's favor. Margaret Moser remembers that when Tim left the room, she and I just sat there staring at each other. We were novices at this music business. Although we were in our late 20s and early 30s and had put on different kinds of shows, we were children. Tim taught us, both kindly and by example. Remember, this was a time when the Chronicle was barely hanging on, when every dollar counted and was counted. The world of show business was a brutal new experience. And the show had done well.

For the fourth show, our third dance with O'Connor at the Opera House, Barbaro decided that we had to have some kind of sliding scale, which meant if we didn't do well, our price would be cut. I vaguely remember some scenario in which Tim would actually give us money. I liked Tim but was totally intimidated by him. I had hung out with Opera House security and listened to them tell tales of their days as Navy S.E.A.L.s in Vietnam, which usually involved big knives and guns. But it was more than that. O'Connor has a lot of personal power and a charismatic, if intimidating, presence. He is larger than life. I took a couple of Valiums before the meeting. O'Connor agreed to every ridiculous clause of our agreement. I don't know what would have happened if the show had bombed; that never became an issue. We had learned our lesson, and the bill was virtually all headliners: Joe Ely, Joe "King" Carrasco, Angela Strehli with Paul Ray, True Believers, and special guests Lou Ann Barton, Roky Erickson, Eric Johnson, and Bobby Keys. One of the highlights of the show was Roky Erickson backed by the True Believers performing a couple of songs. During "Two Headed Dog," Erickson simply wouldn't leave the stage. Every time the song would wind down, he'd step up to the mike and start it up again. Finally a couple of the Believers surrounded him as they played and kept him from the microphone as they ended the song. The show did well. I think that was the year we paid for leaflet removal.

Another year we got a call from the Opera House's lawyer asking about our liability insurance for the event. We told him we had bought insurance from Tim. He burst out laughing, and then said not to worry.

In 1990, we reluctantly left the Opera House behind and moved to Palmer Auditorium. I say reluctantly, because the bottom line is that Tim O'Connor infuses his clubs with personality. In reality, the Austin Opera House was a shabby auditorium, but under Tim, it became a legendary room. Sure, Tim can be a rascal, but he is an extraordinary person who could dominate a room by talking loudly or just being quiet. He loved the music and was ferocious about the business. He had made the Opera House a great room, and we loved doing the Awards Show there.

By this point, Tim and I were good friends. I no longer needed Valium before negotiations. At music events, we would hang together. This was friendship; it wasn't business.

The Austin Opera House closed in 1990, so for the first part of the Nineties, Tim didn't have a hall to offer. When he opened the Austin Music Hall in 1994, Tim was in competition with the Awards Show. He took it for a couple of years. Then in 1996, on the same evening as the Awards Show, Tim offered Lou Reed, arguably one of the five hippest shows in American music, at the Music Hall. In a much-derided column (at the time), I wrote that this did a disservice to the Austin music community. There had long been an understanding that most clubs didn't book strong acts against the Awards Show, and some clubs even closed. There were still traditions like the Iguanas at the Continental Club, but these complemented the event. Lou Reed went head-to-head with it. Nobody but Tim would have done that, and nobody else would have pulled it off. Before 1996, most of the SXSW coverage opened with an account of the Awards Show, so that Austin bands appeared in media all around the world. The '96 Awards Show did fine and got lots of press. But so did Lou Reed. Once the night was open for competition, SXSW had to expand into it. It has only been in the last couple of years that the press has really returned to the Awards Show in force and gone back to kicking off their coverage of SXSW with Austin acts. The next year, 1997, the Austin Music Awards moved to the Austin Music Hall.

I love Tim O'Connor. The weird thing is, I probably always have, even from those first scary encounters. It is always a pleasure to see Tim, but he is a legend and must live by the laws of legend -- that there are no laws. If Tim had always played nice, he wouldn't have accomplished most of the things he did. Some of us share the opinion that the promoter Rip Torn plays in Songwriter is based on Tim. (I've never asked screenwriter Bud Shrake, because I don't want to blow the illusion.) At one point in the film, Willie Nelson's character comments that he underestimated Torn's character. The promoter replies, "All you sonuvabitches do." It would be nifty to make some connection here, but Tim has never been underestimated (though he has been underappreciated). Instead, he hits with hurricane force and, regardless of the occasional devastation, leaves rich vegetation that flourishes for decades behind him. 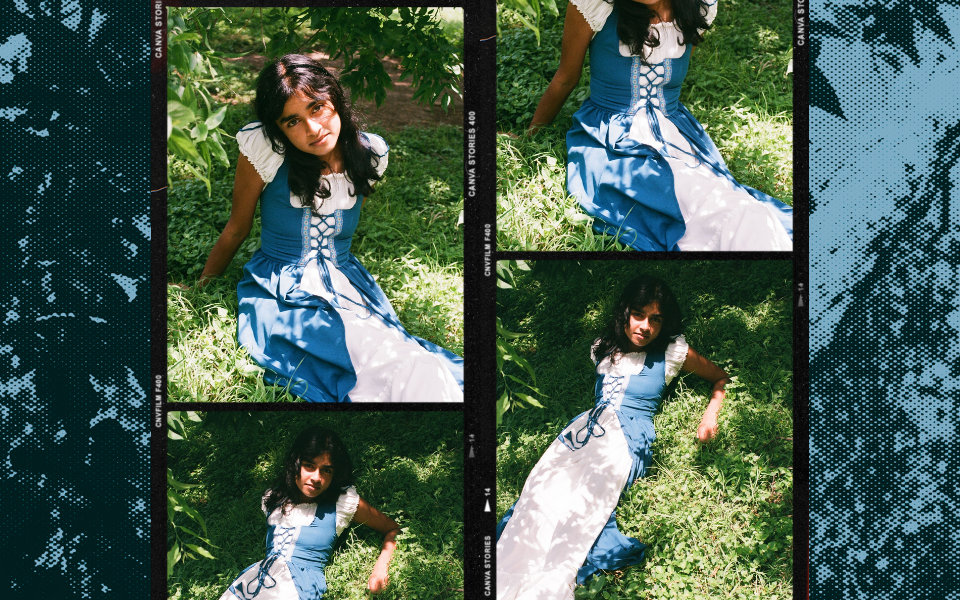 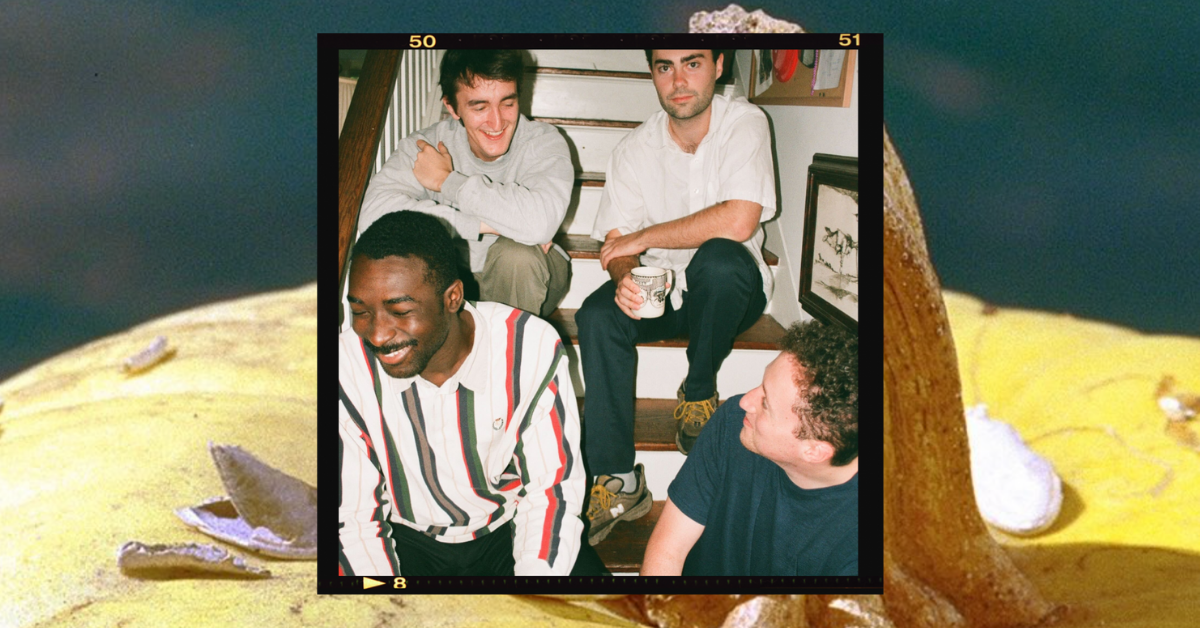 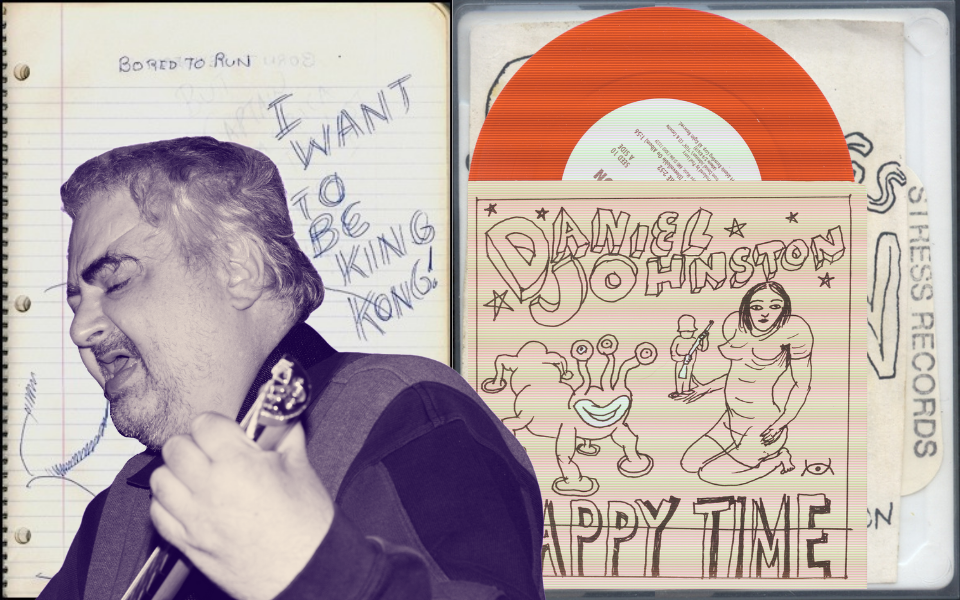