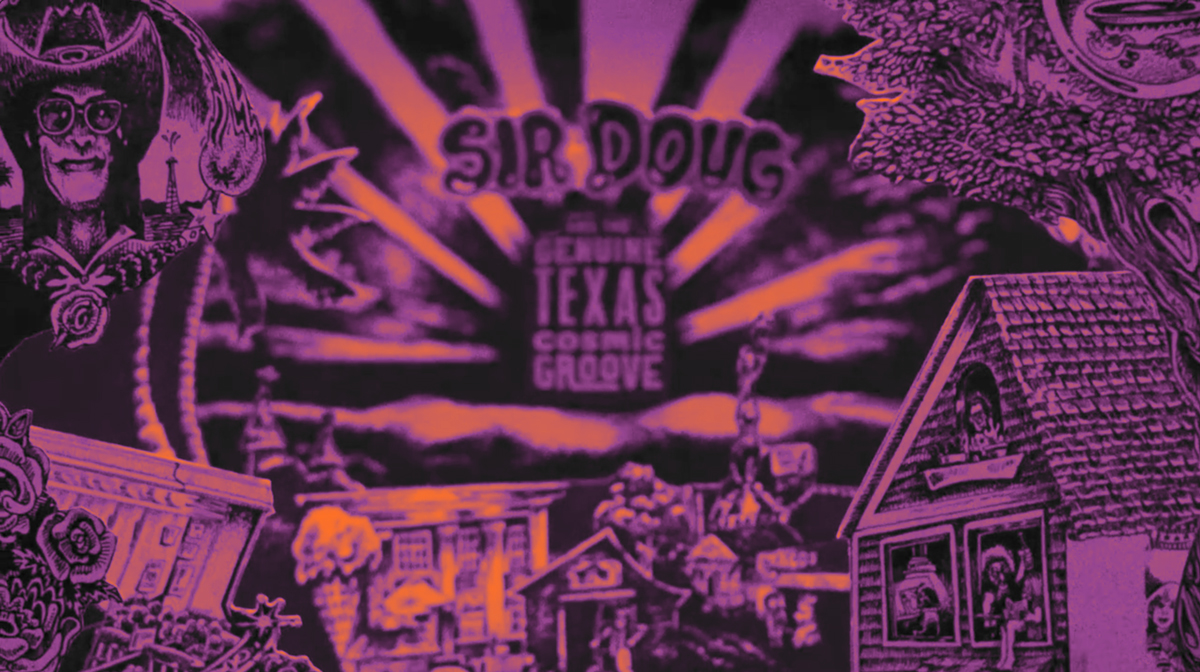 This documentary premiered at SXSW Film Festival in 2015 and is not currently in distribution. 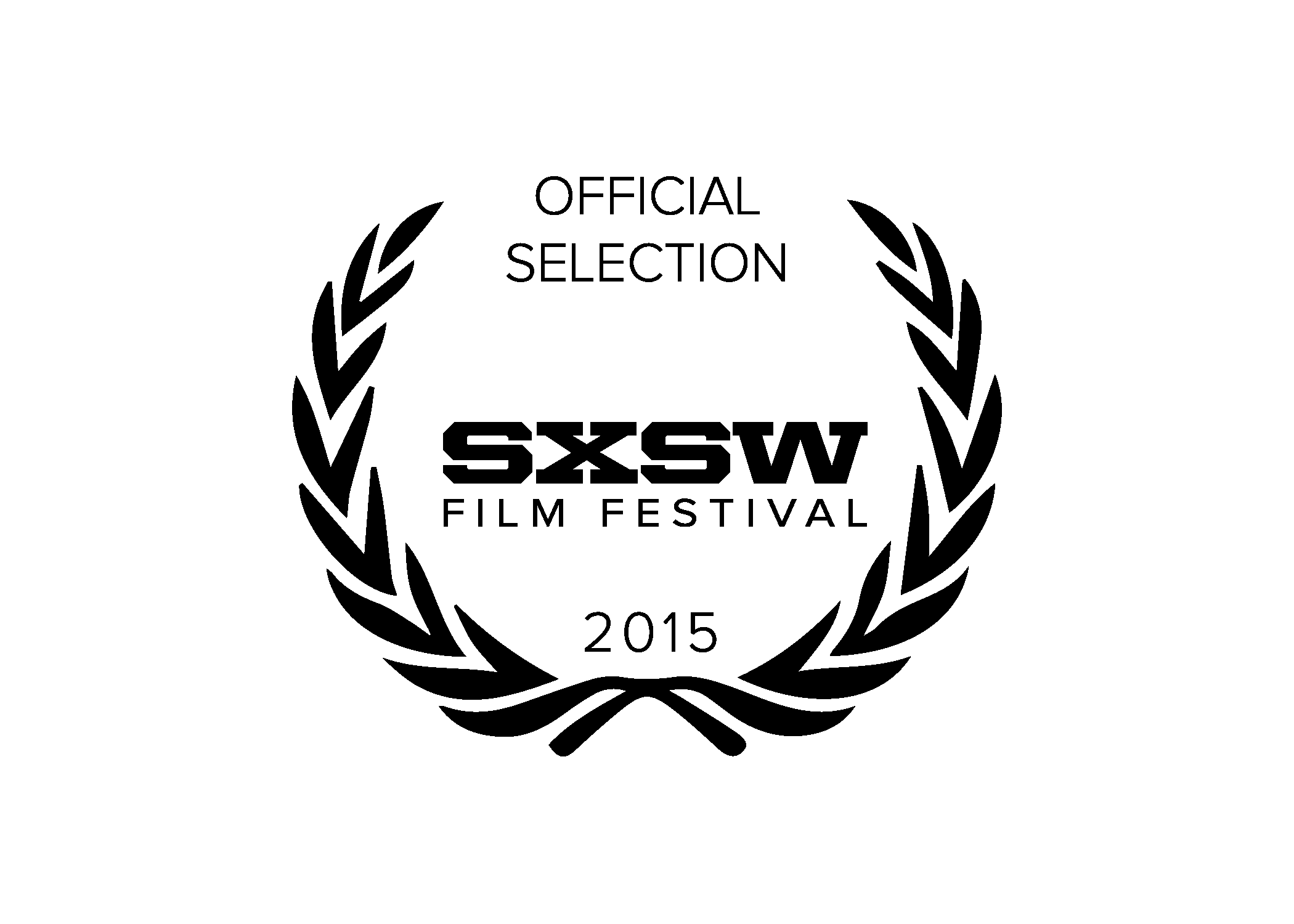 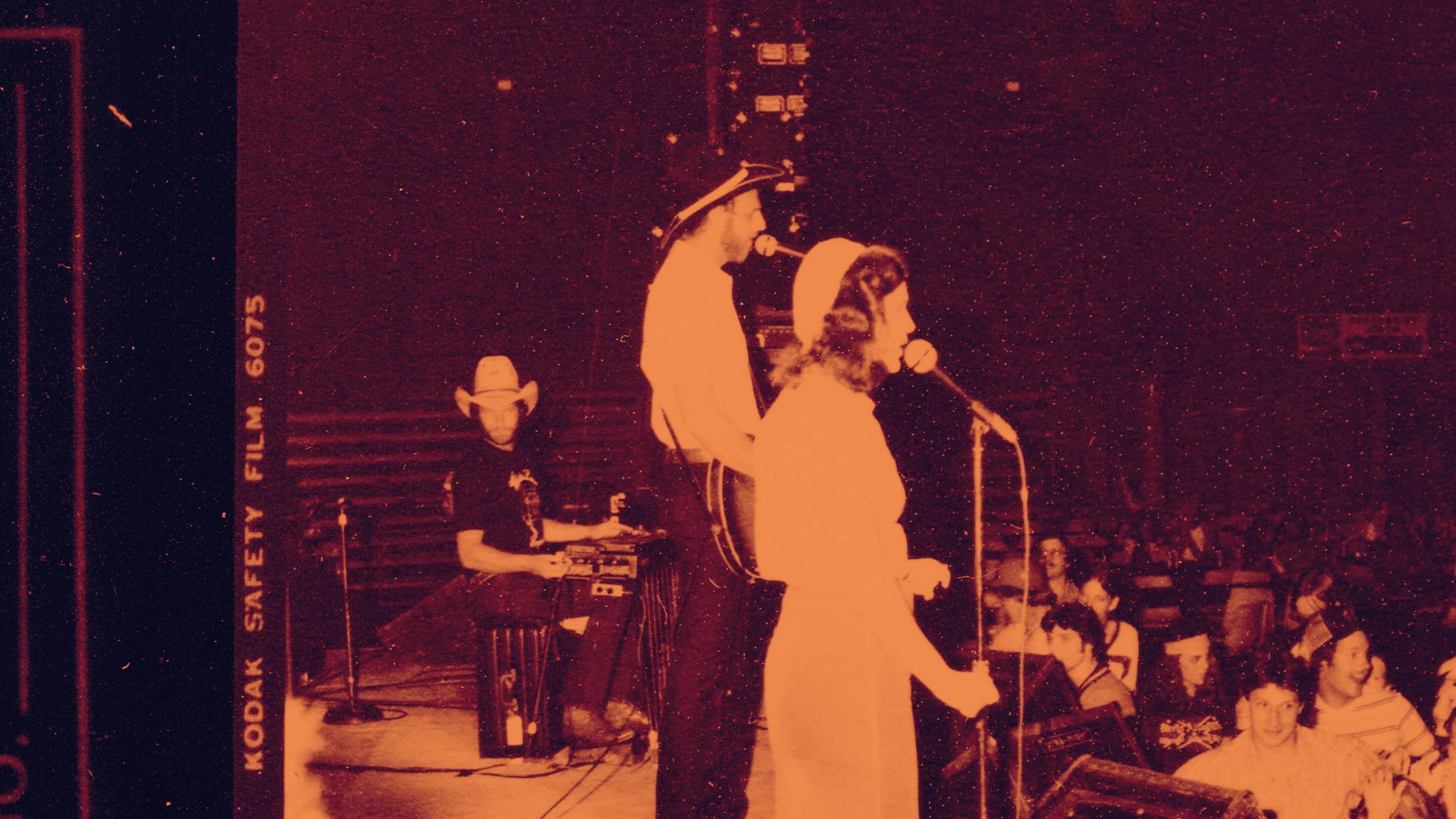 How We Found Our Sound: Asleep at the Wheel

Asleep at the Wheel

The Jones Family Will Find A Way